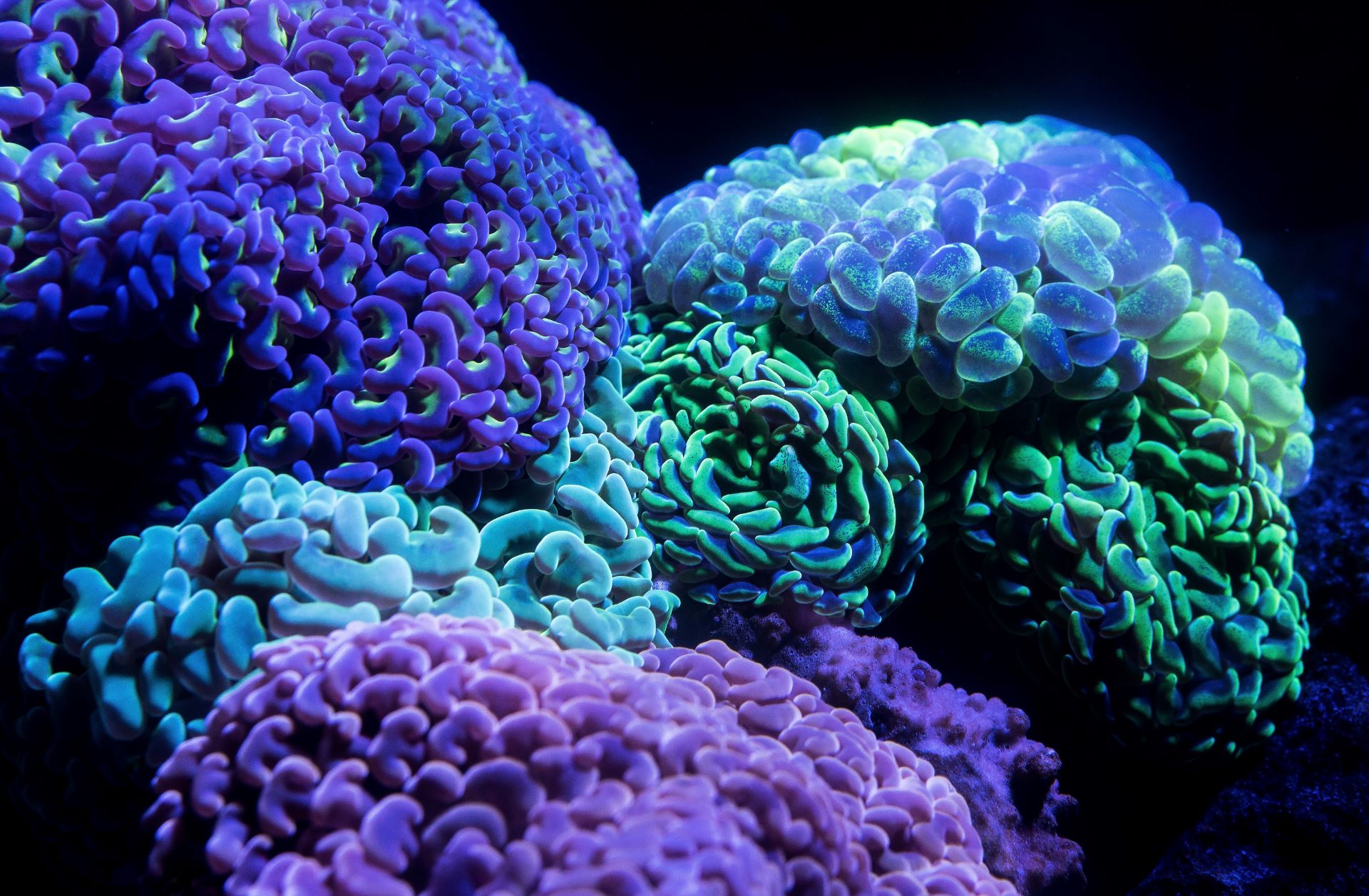 For over four decades, we have been witnessing a “quiet revolution”[1] in dispute resolution, influenced and transformed by globalization, the revolution in information technology and studies of brain science and human behavior.[2] Over the years, behavioral researches have shown that there are “hidden forces” that create conflict and “shape our decisions”[3], and that all participants in the dispute resolution process, the parties, their attorneys, and particularly mediators and negotiators, as dispute resolution specialists, must be familiar and fluent with the basics of human behavior principles and should master the skills of influence and persuasion in negotiations.

Human brain operates within two distinctive modes, that Kahneman and Twersky[4], called “System One” and “System Two”. They are also sometimes referred to as the “old brain” and “new brain”. The old brain is a rapid cognition system, for fast thinking, it is emotional, reflexive and automatic. The New brain, or System Two, includes deliberate cognition, slow rational thinking, producing thoughts and more complex ideas. System One actually operates on the basis of shortcuts – heuristics, because our brain tends to find an easier and less demanding way to decision-making.  When these two systems are in conflict, usually the old brain, System One, prevails. These shortcuts may lead to significant misperceptions and mistakes in communication that must be avoided in order to reach a solution. These cognitive illusions affect both lawyers when negotiating and mediators. Here are several examples:

Priming: Exposure toinformation, a signal or idea, may “prime” us to think in a certain way or to come to a certain conclusion.  If we are first shown an upper market real estate, the first cheaper house will seem like a bargain immediately afterwards. These “priming effects” can therefore influence our evaluation or judgment; Cognitive ease: Information that is easier to receive and understand seems more true than complicated, demanding information that takes time and effort to receive; Availability and anchoring: When negotiating, we evaluate items based on similar items, situations or cases that are most vividly embodied in our experience. This goes hand in hand with anchoring, meaning that we are influenced by a quantitative number or value we have been  exposed to; Confirmation bias: We seek and give more credit to information that is consistent with our views and beliefs. That is why lawyers when researching the law, give more attention to the case-law supporting their position than the cases supporting the opponent; Consensus error: We wrongly believe that others have views similar to ours. We also believe that others have same likings and values as we do; Framing: An answer to a question may be influenced by the way the question is asked. Asking a priest if we can smoke while praying, will probably produce different response than asking if we can pray while smoking;[5] Loss aversion: People will go greater distances to avert loss than to achieve the same gain. A dollar lost feels worse than a dollar gained; Overconfidence: Overconfidence in our legal position or the value of our claim, may create a higher than realistic demand. We are generally overconfident about our abilities. Interestingly, the less knowledge and experience we have, the more likely we are to be overconfident  Reactive devaluation: If the other side makes a proposal, we automatically devalue it because we feel it must be bad for us. But if a neutral third party gives us the same proposal, we are more willing to consider it.

Consequently, the same psychological principles may affect the mediators’ actions and interventions.            Making the first offer – Anchoring: There is always the question, what is better, making or receiving the first offer? Anchoring is a heuristic that can affect both the rational brain of the other side (System Two) in estimating unknown quantities, while at the same time targeting the automatic brain (System One), by the priming effect of anchoring.[6] Bracketing – Reciprocity: There is a whole science about the “negotiation dance” and different tricks mediators use to get the parties’ positions closer. If you make a very small move, expect the same from the other side, while a  generous first movewill likely trigger a similar concession from the opponent. “If – then” technique, is nothing else but the principle of reciprocity applied in negotiations.[7] Small steps – Consistency: A skilled mediator will work from the first contact with the parties to secure some small agreements on the time and place of mediation, participants, exchange of briefs, etc. The “low hanging fruit first” is one way of calling it, but another is consistency. People tend to be consistent with their previous actions.[8] Setting a deadline – Scarcity: One of the common mediation impasse-breaking techniques is setting a deadline. There are ample examples to show that setting a deadline for reaching a decision is nothing else than the principle of scarcity. Reward good behavior – Positive reinforcement: Good mediators are known for rewarding and praising good moves and reactions, whenever they occur. “Thank you for a very informative brief”; “Thank you for coming here today, I know it is not easy to talk about this situation face-to face”[9], etc. People like to be acknowledged and complemented. Mediator’s opinion or experience – Social proof: “I can’t say if this is a fair offer, but I can tell you what I have seen other people do in similar situations”. This is another one of the Cialdini’s “six elements of persuasion”[10], social proof. People are more likely to do things that other people, similar to them, have done before. Mediator’s proposal – Involuntary pleasure: The controversy if mediators should ever make proposals go to the core of the evaluative vs. facilitative debate. However, there is evidence to show that a mediator-driven resolution will produce the same satisfaction level with the parties as if it was their voluntary settlement.[11] In other words, even if it is on the edges of the mediator’s ethics, a mediator’s proposal produces a greater good if it ends the conflict to the satisfaction of the parties.[12] Closing – Loss Aversion: With plaintiffs, a mediator must frame the settlement offer as a certain gain, while with the defendant, they must present that the settlement means avoiding certain loss in litigation.[13]

There are also other psychological principles that negotiators and mediators use in their everyday practice, while attorneys advising clients in negotiation and mediation must be familiar with modern communication, negotiation and mediation skills. Therefore, it may be necessary to introduce a new paradigm in the education of future lawyers all over the world, making them more exposed to communication and negotiation skills, based on the modern psychological and behavioral studies, and principles of neuroscience. To put it in this context, lawyers, negotiators and mediators must resist the temptation to revert to their “lazy”, “default”, “status quo” (System One) modes of dispute resolution, by litigating, or simply expecting or applying strictly facilitative or evaluative interventions when mediating. Those tools were suited to the old, 20th century style of dispute resolution. Today, in the 21st century, all dispute resolution professionals should accept that  understanding of psychological factors, and skillful use of cognitive behavior and neuroscience, can be the difference between settlement and non-settlement, between the success and failure of the mediation process.